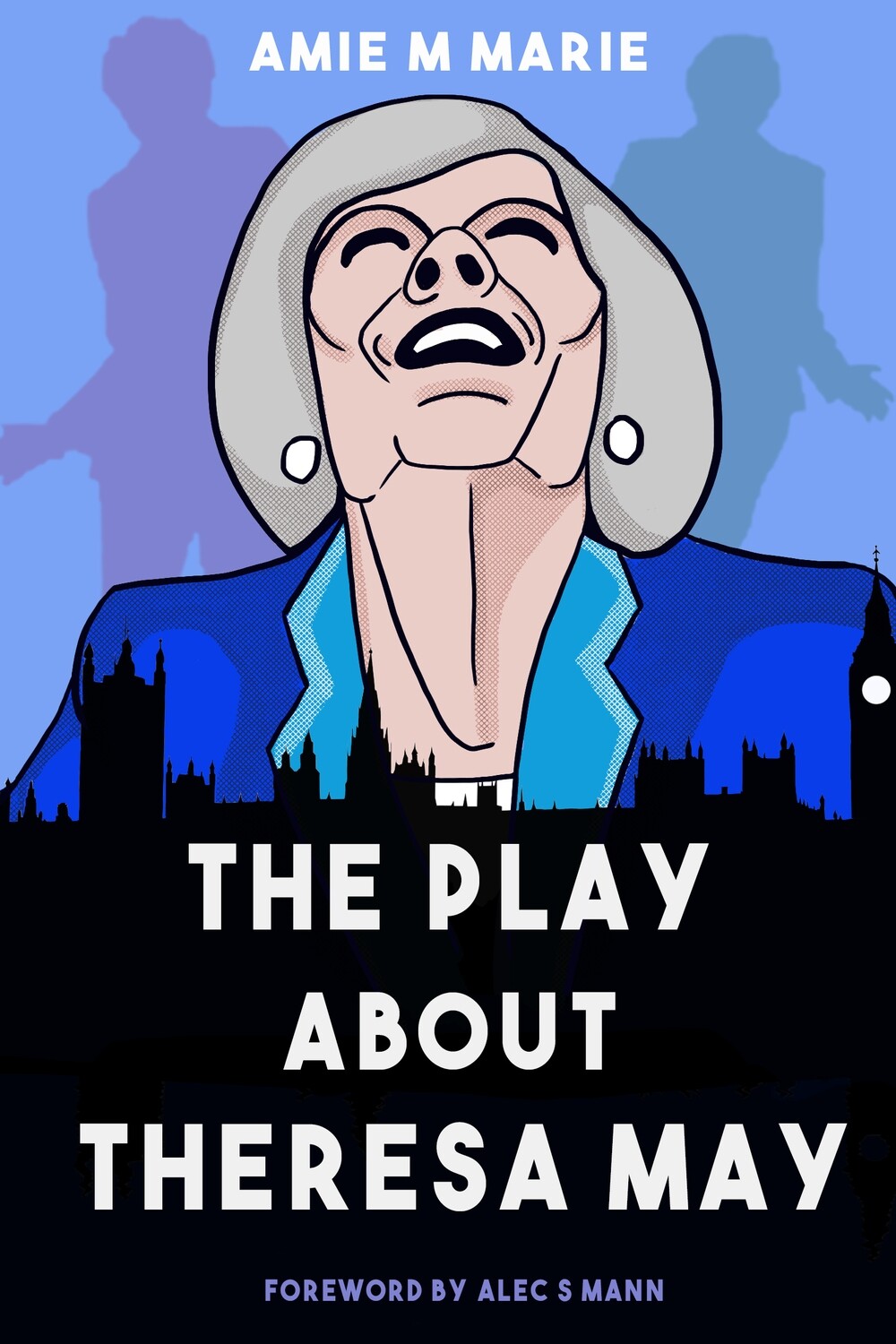 Signed Paperback: The Play About Theresa May

This is a very strong and very stable play. Following Theresa May's 2016 ascension to leader of the Conservative Party and Prime Minister, the former Home Secretary is out of her depth and unrepentantly dapping crocodile tears. Read two very different editions of The Play About Theresa May, one from 2017 and the other from 2018.

“Topical and clever; an uncannily nuanced version of our current Prime Minister” - The Norwich Eye

“Fantastically set up, focusing on the issues that went further than just Brexit whilst also getting the audience involved” - The Norwich Radical

This is the complete edition, including foreword, contribution mini-chapters, and interview transcript.

Save this product for later
Display prices in: GBP